Somewhere between photography and illustration, influenced by cinema and pop culture, Simon Duhamel’s visuals register in a modern approach to photography. Photographer, retoucher and director of photography, Duhamel knows how to create unique scenes and ambience for each of his realizations, providing each project with a distinct visual signature.

His style is defined by his use of color, graphic compositions and constructed visuals. He recently started integrating CGI to his work to expand the possibilities, creating a reality of his own. His personal work tends to be more introspective and expresses his concern with identity and the feeling of displacement.

Early 2009, Simon co-founded Made of Stills, a community of Montreal artists involved in visual arts that now shares a 10,000 sq ft space, including 4 studios.

He now runs under Consulat, a talent agency he co-founded in 2013. 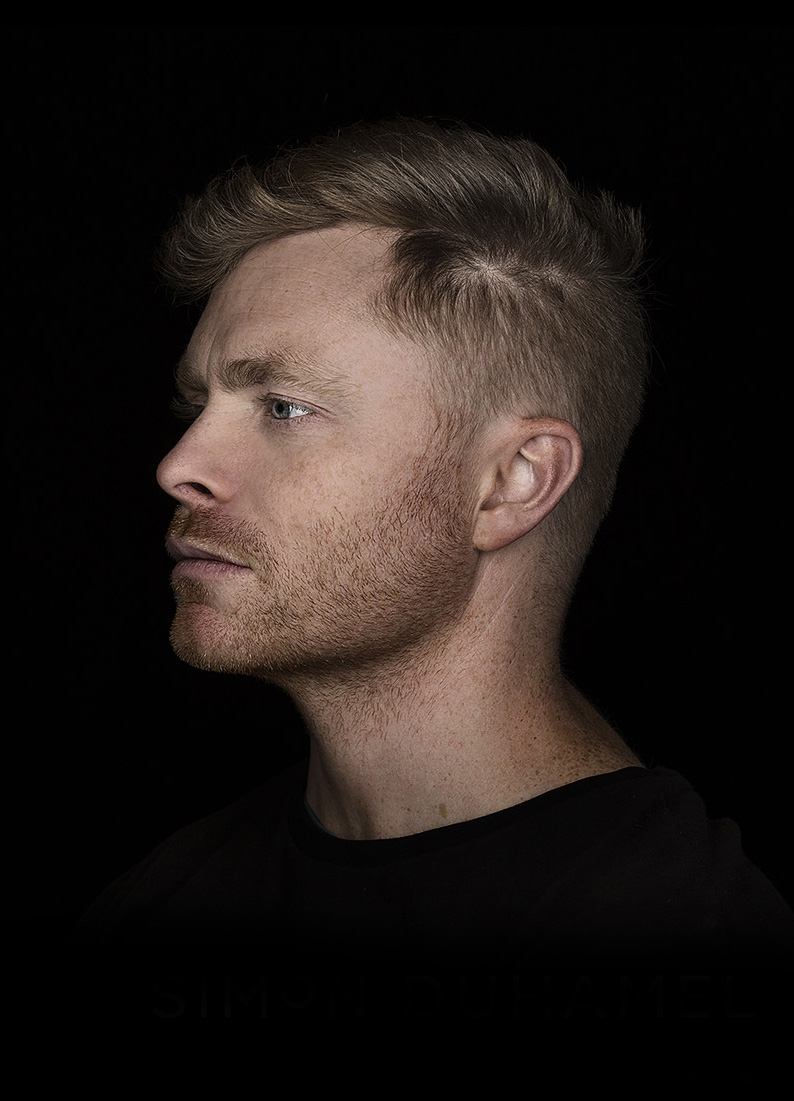 Represented in Canada by